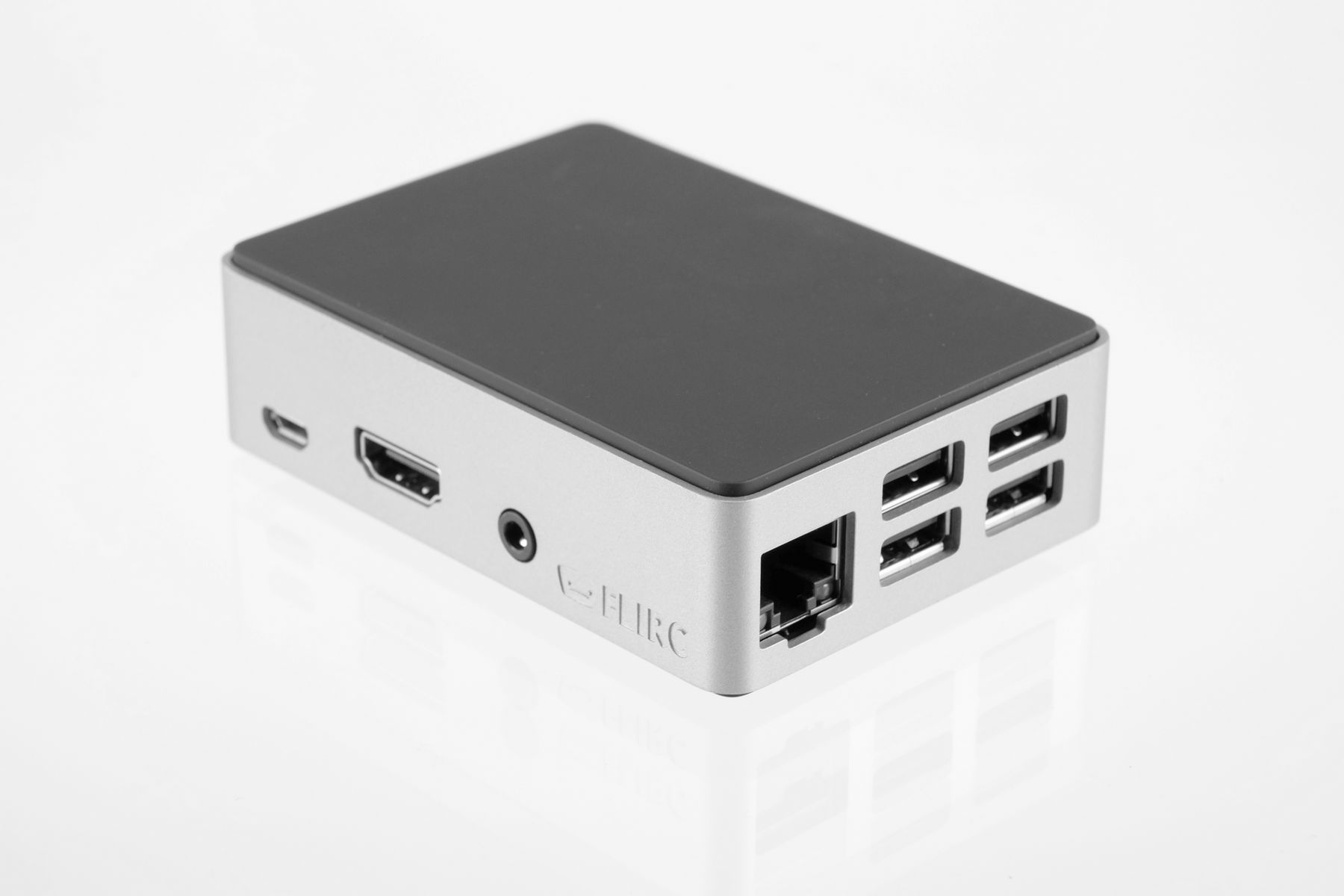 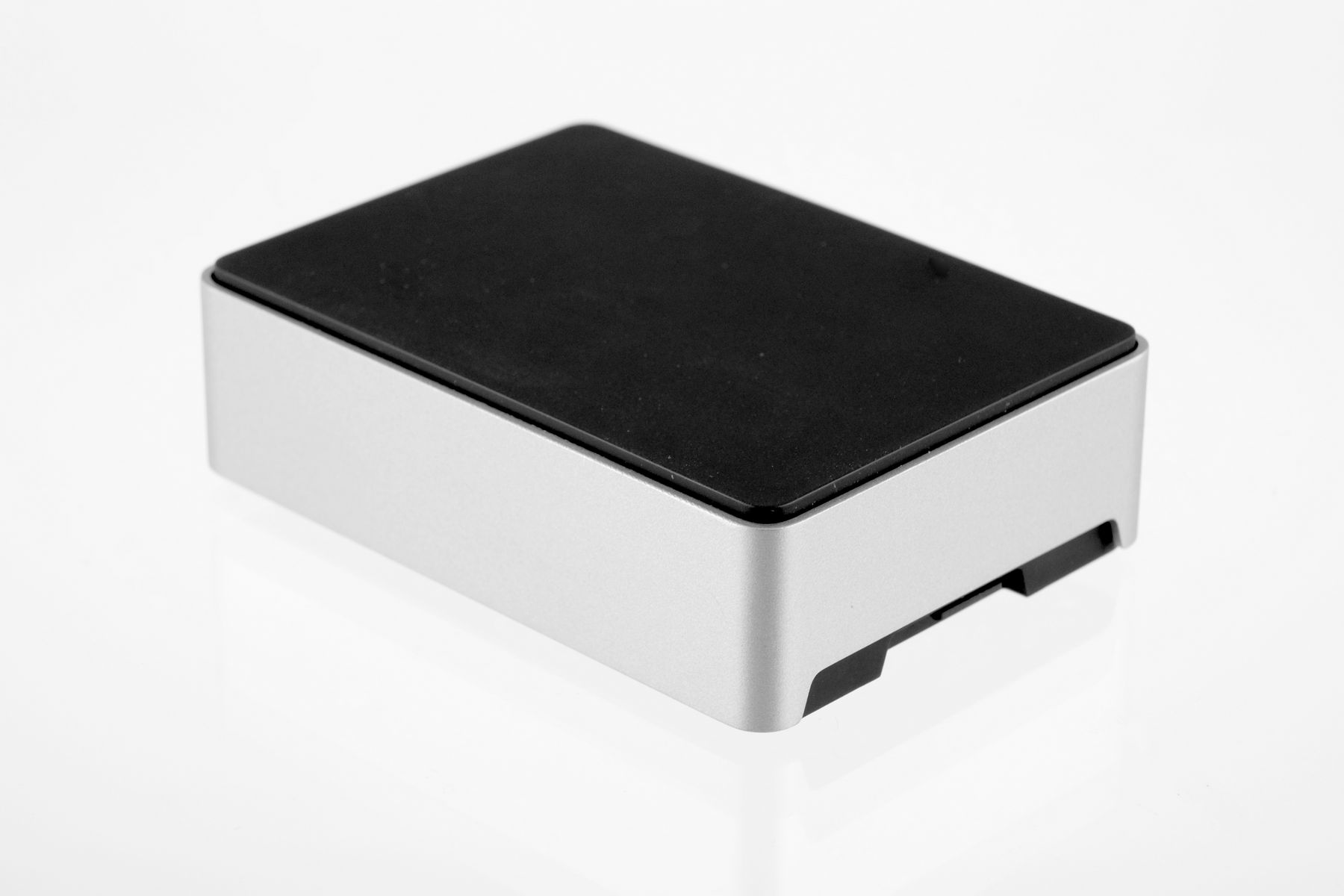 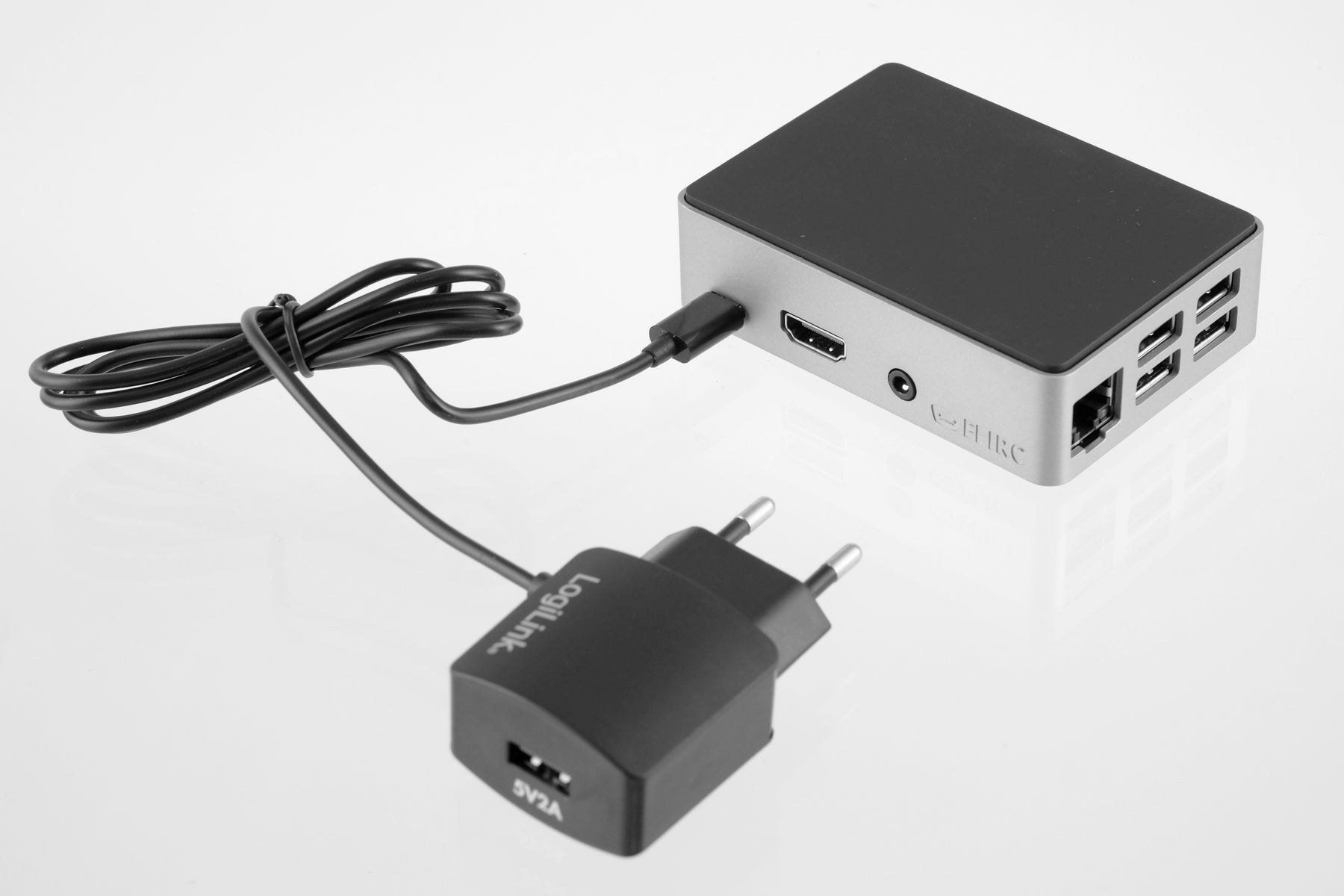 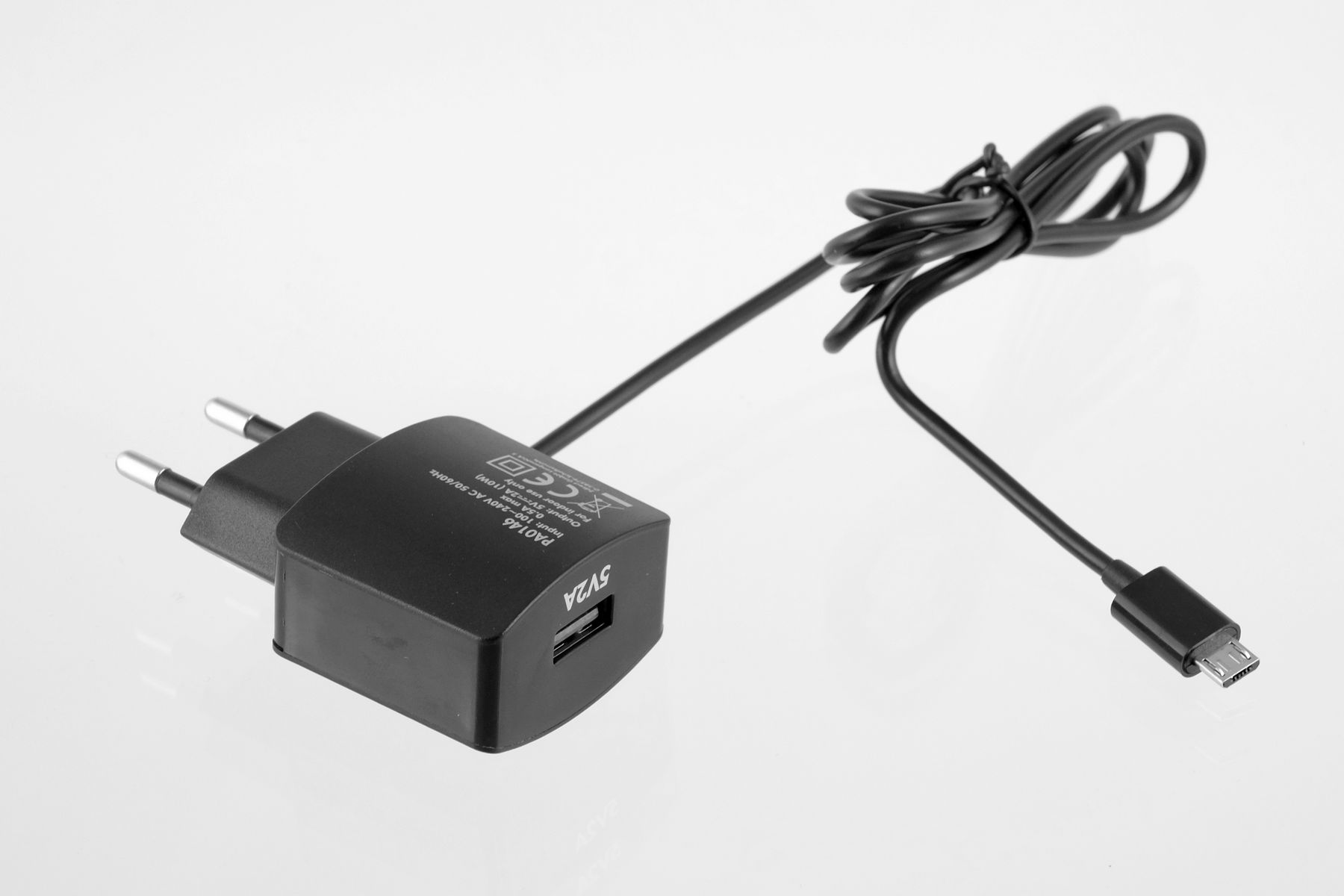 The SEDU-Play is a versatile, Raspberry Pi based, recorder and player for ArtNet cues and supports up to 64 DMX universes. The cues can be used in common LED effect software packages like

can be created. The SEDU-Play then records the ArtNet signal and stores it internally in different cues. These can then be grouped into cuelists so that different animations can be played out one after the other in a loop. The SEDU-Play supports ArtNet broadcast as well as a configurable unicast, which allows to send single universes to an ArtNet output code.

The playback of the cuelists can be done in different ways, so SEDU-Play supports the triggering of the animations via

The brightness as well as the playback speed can still be adjusted system-wide via master settings after recording. Likewise, the playback frame rate for individual cues can be set individually. In addition, the cuelists can be exported and imported in a custom format, e.g. to manage different shows.

The SEDU-Play is connected to the ArtNet network via LAN. The static IP used on the LAN interface can be freely configured. Likewise, a WLAN network can be configured to which the SEDU-Play connects. This connection can be used to trigger the animations (e.g. via app) or to configure the SEDU-Play via browser.