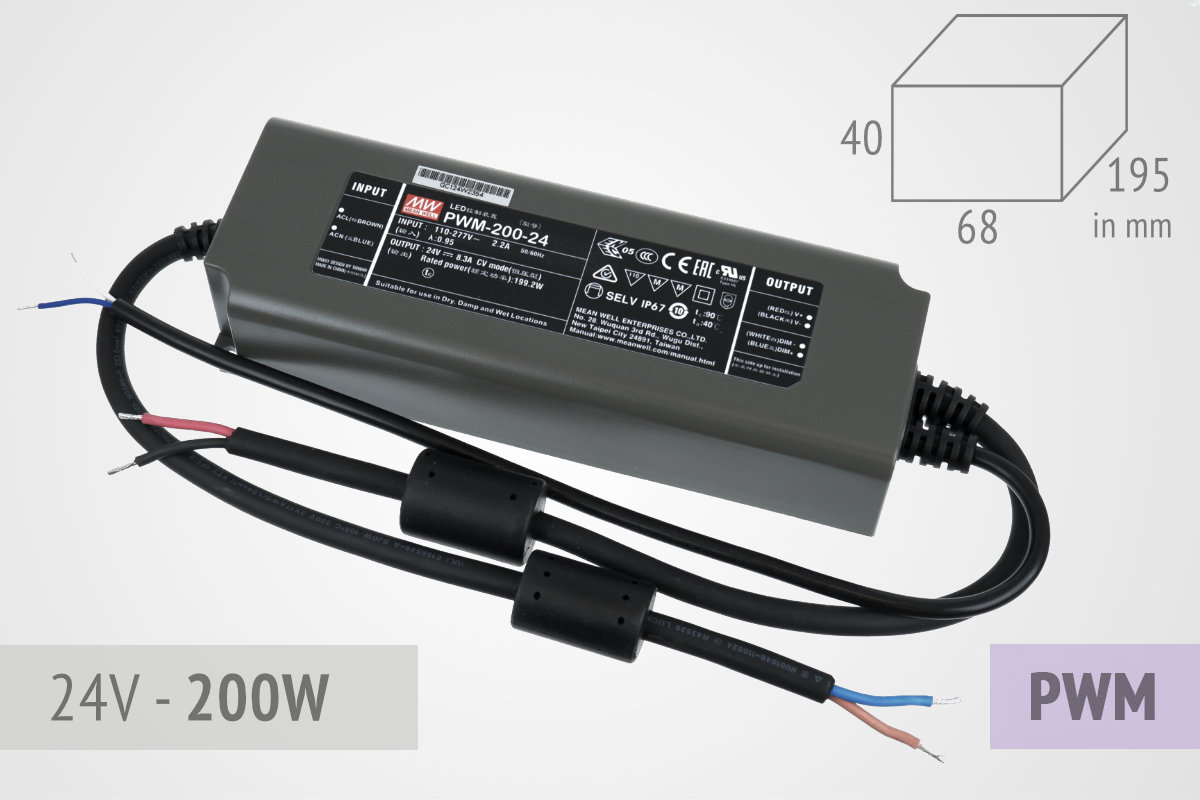 1-10V is a very simple system for remote control of lighting. The LED drivers can be connected to a standard 1-10V driver and controlled with it. 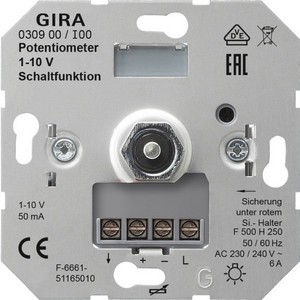 The 1-10V control voltage is supplied by the driver. I.e. the 1-10V driver does not have to be connected to the mains here.

However, many drivers for the flush-mounted box can also switch 230V at the same time. This is usually done by pressing on the driver. Here, for example, with one and the same driver, the LED power supply can be switched via 230V and dimmed at the same time via 1-10V at the LED driver.